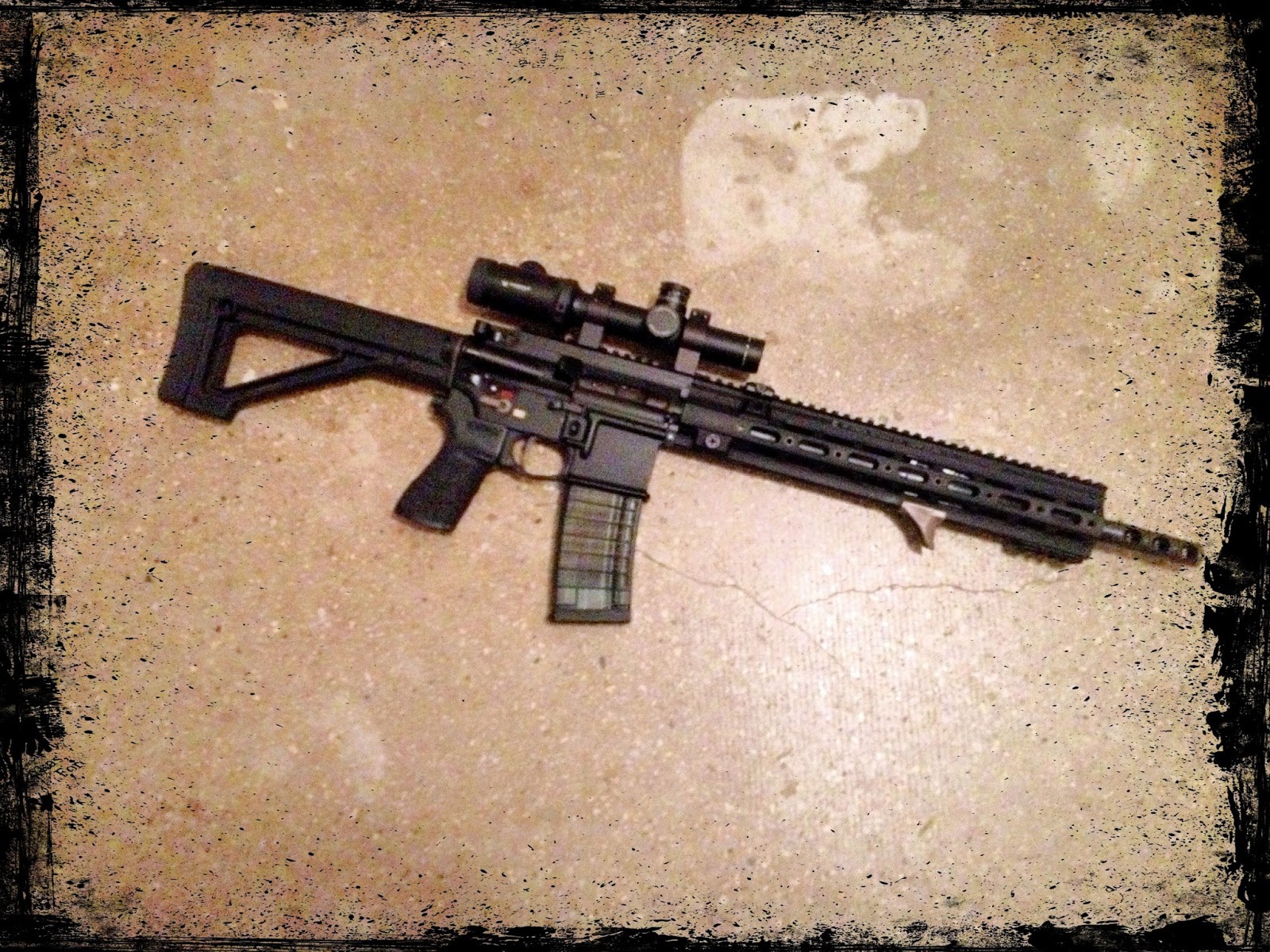 There were several discussion on cutting and re-profiling 16.5" heavy match barrel that HK installs in MR223 and MR556 series rifles. Profile is rather mater of personal choice and taste, but cutting down generates some controversy. HK claims that when they cold hammer forge their barrels, they make them in way that barrel bore has a swage (constricts) toward muzzle. Barrel is manufactured for it's final length, so cutting it down remove this narrower portion and affects barrel performance. I decided to find out how it turns out in real world.

Read more »
Posted by Montrala at 17:29 2 comments: Links to this post

Here are 2 videos from recent 3Gun matches. First one is Liga Sportera match, shot up to 300m at military range. Second one is 3Gun Nation Club Series rules match shot rather up close with max 50m distance. More info in descriptions for each video.

Posted by Montrala at 16:11 No comments: Links to this post